Are you looking for adventure? Our Croatia Sailing Charter trip will definitely fit the bill.

While sailing the Croatian coast, you will live onboard a luxury sailing catamaran yacht in one of four available double occupancy cabins, each with a private head.

Our Croatia private yacht charter packages include the Crackerjack Life sailing team as your hosts and your guides to enjoying all that Croatia has to offer. We can design your itinerary around your selection of private experiences. Including, the Blue Cave, winery visits, kayaking, and beach stops.

So, learn how to say hello in Croatian then contact us to start planning your ultimate island-hopping Croatian sailing vacation!

ABOUT CROATIA
Croatia boasts almost 2000km of rocky shore and more than a thousand islands, many blanketed in luxuriant vegetation. Off-the-beaten-track islands, quiet coves and stone-built fishing villages make you feel as if you’re visiting Europe at its most unspoiled. But travel to Croatia and you’ll find the country also has a cool and contemporary sheen – evidenced in its art attractions and galleries, its swanky hotels and cocktail bars, and flashy yacht-filled harbors. The country also has a growing reputation for niche festivals – not just in the party-the-weekend-away music events held on beaches and in ancient forts up and down the coast, but also in the mushrooming number of art festivals and small-town cultural shindigs.

CROATIAN FOOD
A renewed respect for natural ingredients has become the watchword of Croatian cuisine, with locally sourced foodstuffs, wines, and olive oils finding their way into some great regional cooking and specialty dishes.
NATIONAL CULTURE
The country has come a long way since the early 1990s, when within the space of half a decade – almost uniquely in contemporary Europe – it experienced the collapse of communism, a war of national survival, and the securing of independence. Nearly 25 years on, visitors will be struck by the tangible sense of pride that independent statehood has brought. National culture is far from a one-dimensional affair, however, and much of the country’s individuality is due to its geographical position, straddling the point at which the sober Central European virtues of hard work and order collide with the spontaneity and vivacity that characterize the countries of southern Europe. Not only that, but the country also stands on one of the great fault lines of European civilization, where the Catholicism of Central Europe meets the Islam and Orthodox Christianity of the East. Though Croats traditionally see themselves as a Western people, many of the hallmarks of Balkan culture – patriarchal families, hospitality towards strangers, and a fondness for grilled food – are as common in Croatia as in any other part of southeastern Europe. 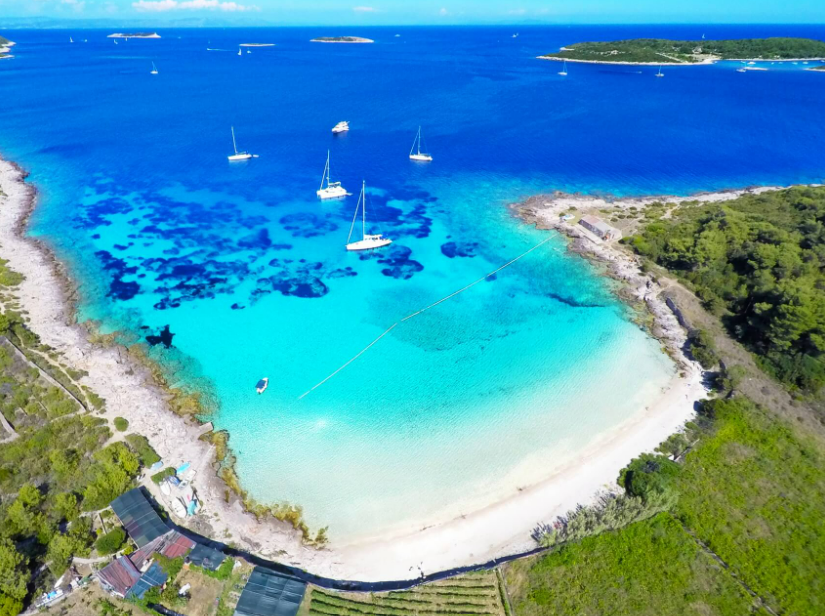 One of many secluded beaches of the Croatian islands 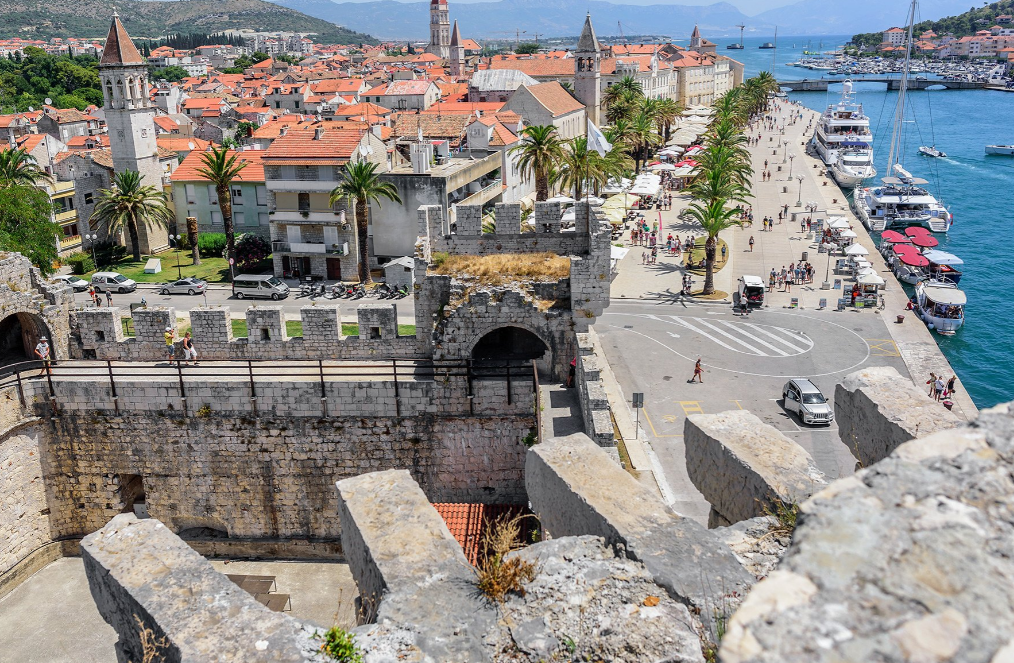 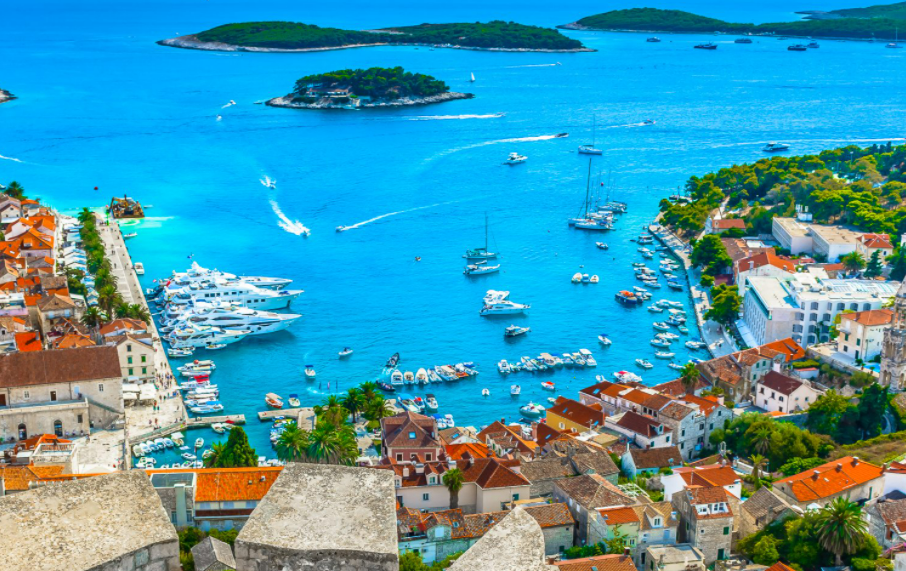 View of the habor at Hvar 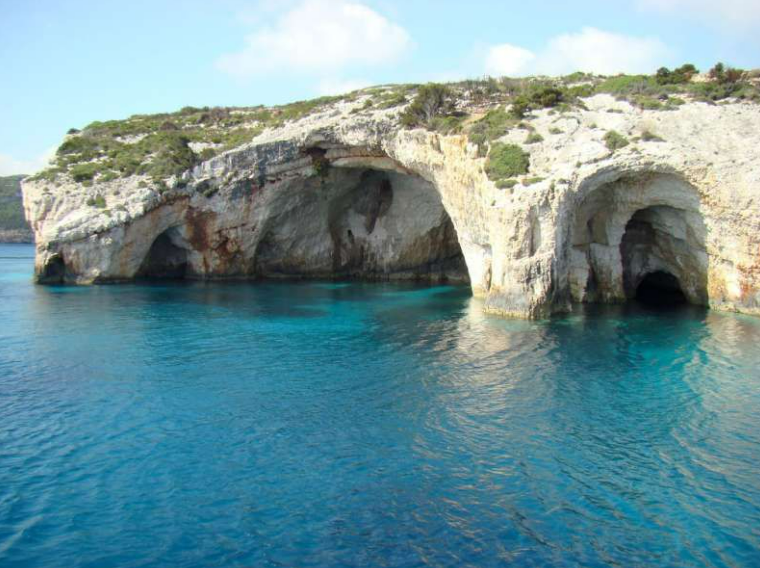 Entrances to the Blue Cave 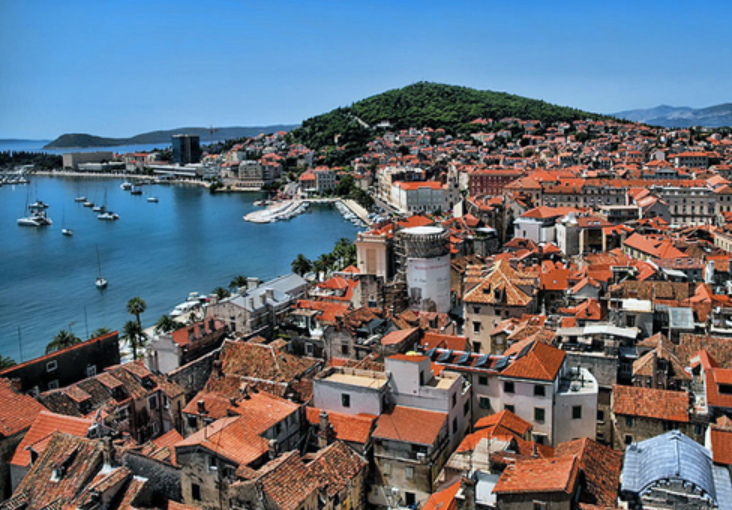 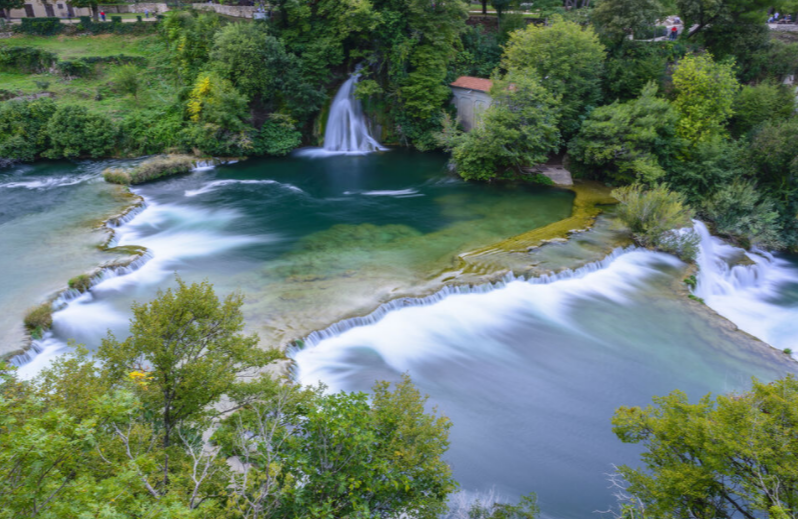 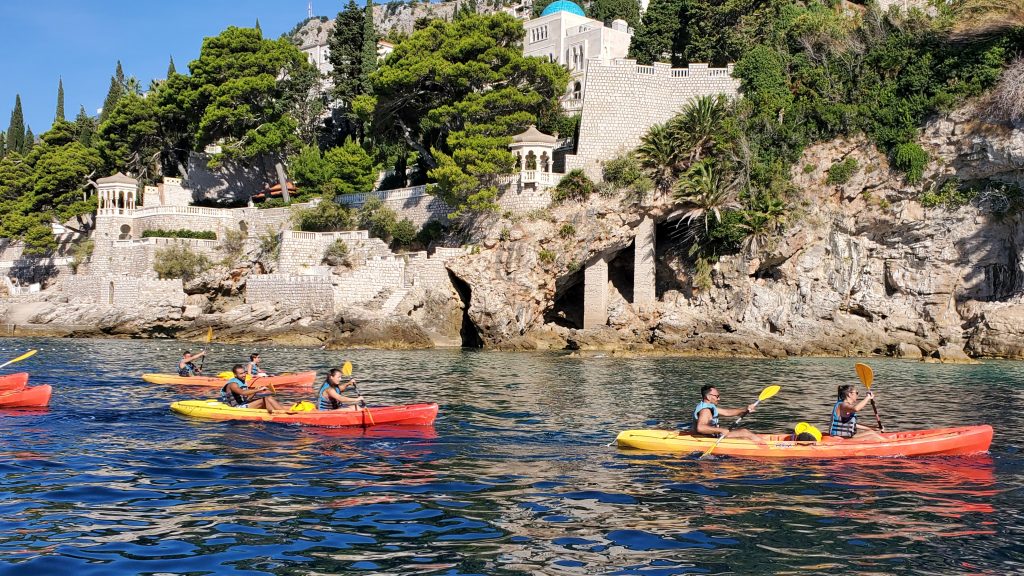 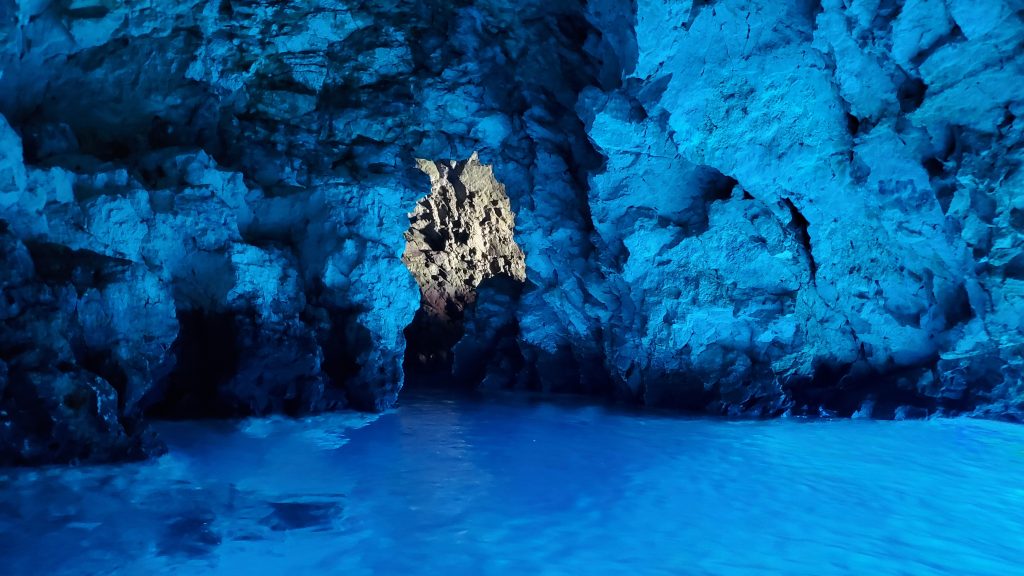