SOLD OUT per Cabin (2 guests)
Sold Out
3 Cabins Available

Queen of the Pacific

The heart and soul of the South Pacific, Tahiti is the largest in a chain of islands that make up French Polynesia. French Polynesia is a collection of 118 islands, so as you can imagine aboard one of our Cracker Jack Life Sailing excursions we have lots of fun places to explore . Still, these tiny islands—many of which remain uninhabited—make up a total landmass of only 1,600 square miles (4,100 sq. km). 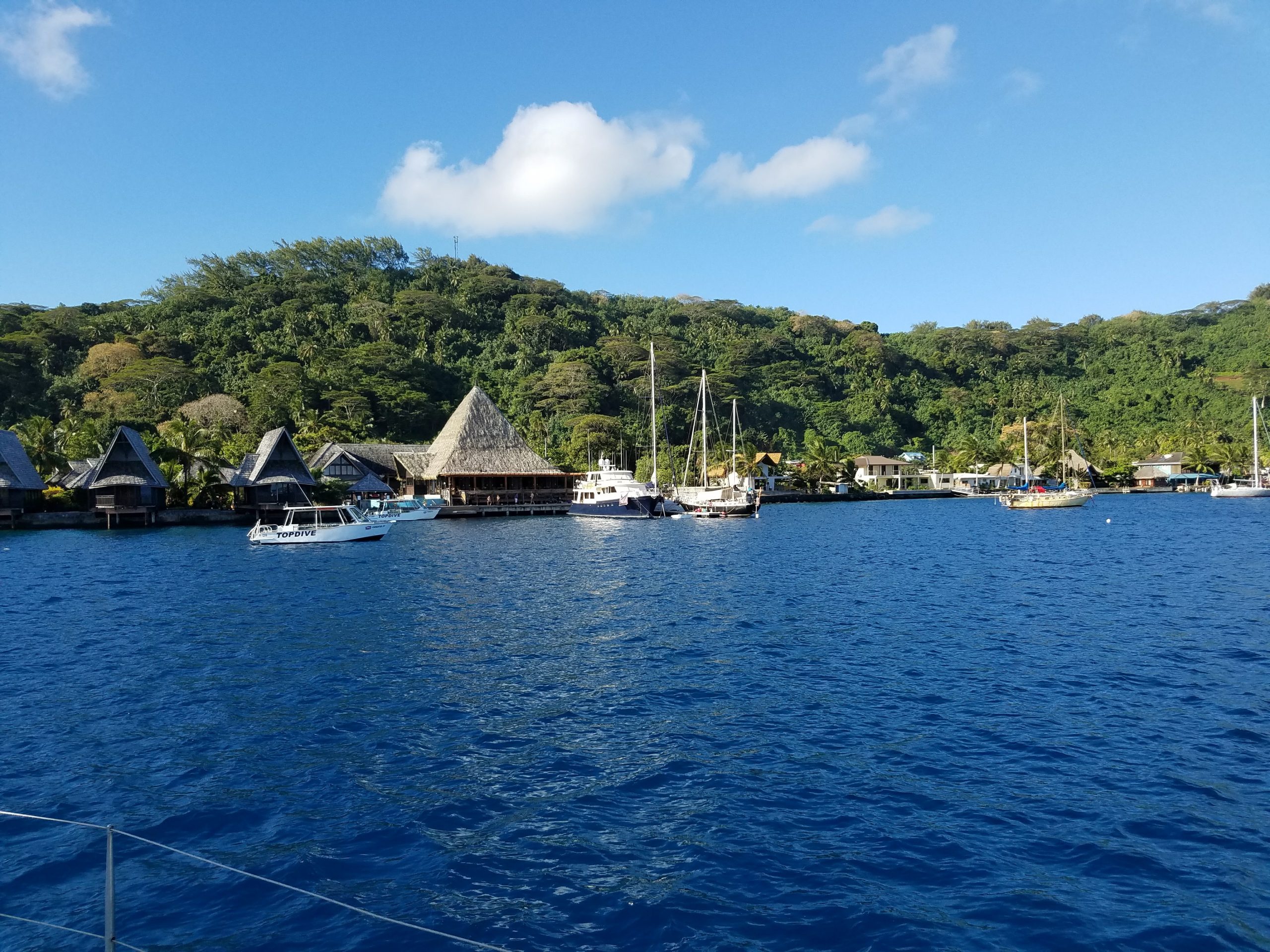 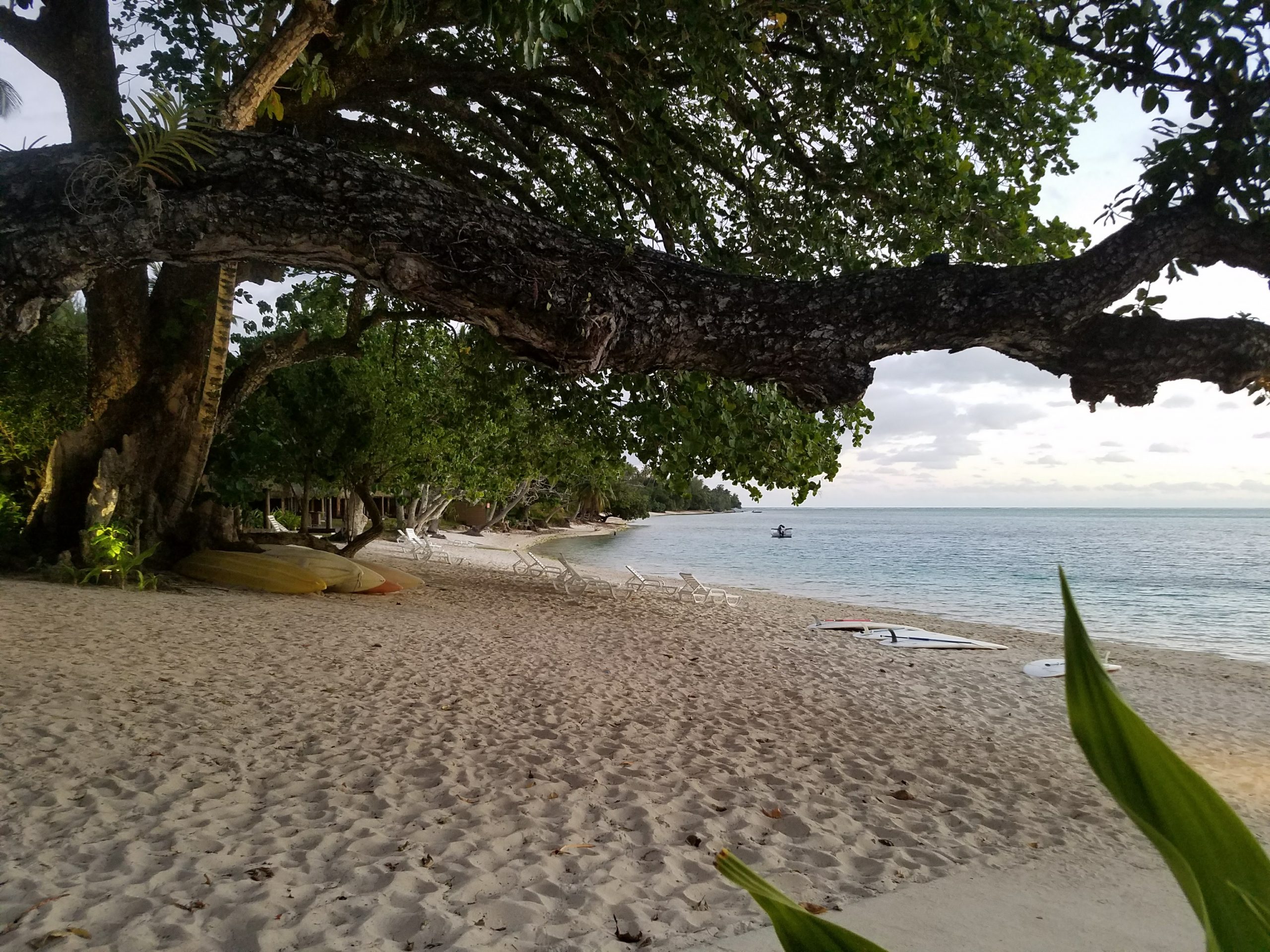 You may be wondering, where is Tahiti? The islands are situated halfway between Los Angeles, California and Sydney, Australia. They are in the same time zone as Hawaii and located just as far south of the equator as Hawaii is north. Since the word often conjures up visions of a distant, unspoiled paradise, many assume them to be far away; but in all reality, Tahiti is only eight hours from Los Angeles. Yes it's a long-haul but it's worth every minute once you immerse yourself in this fabulous vacation

Papeete is your first and last destination

Tahiti is home to the capital city of Papeete. It is the economic center of French Polynesia, your tailored Tahitian sailing vacation with Cracker Jack Life will begin and end in Papeete. We recommend staying at least a day or two and we can recommend activities and accommodations. 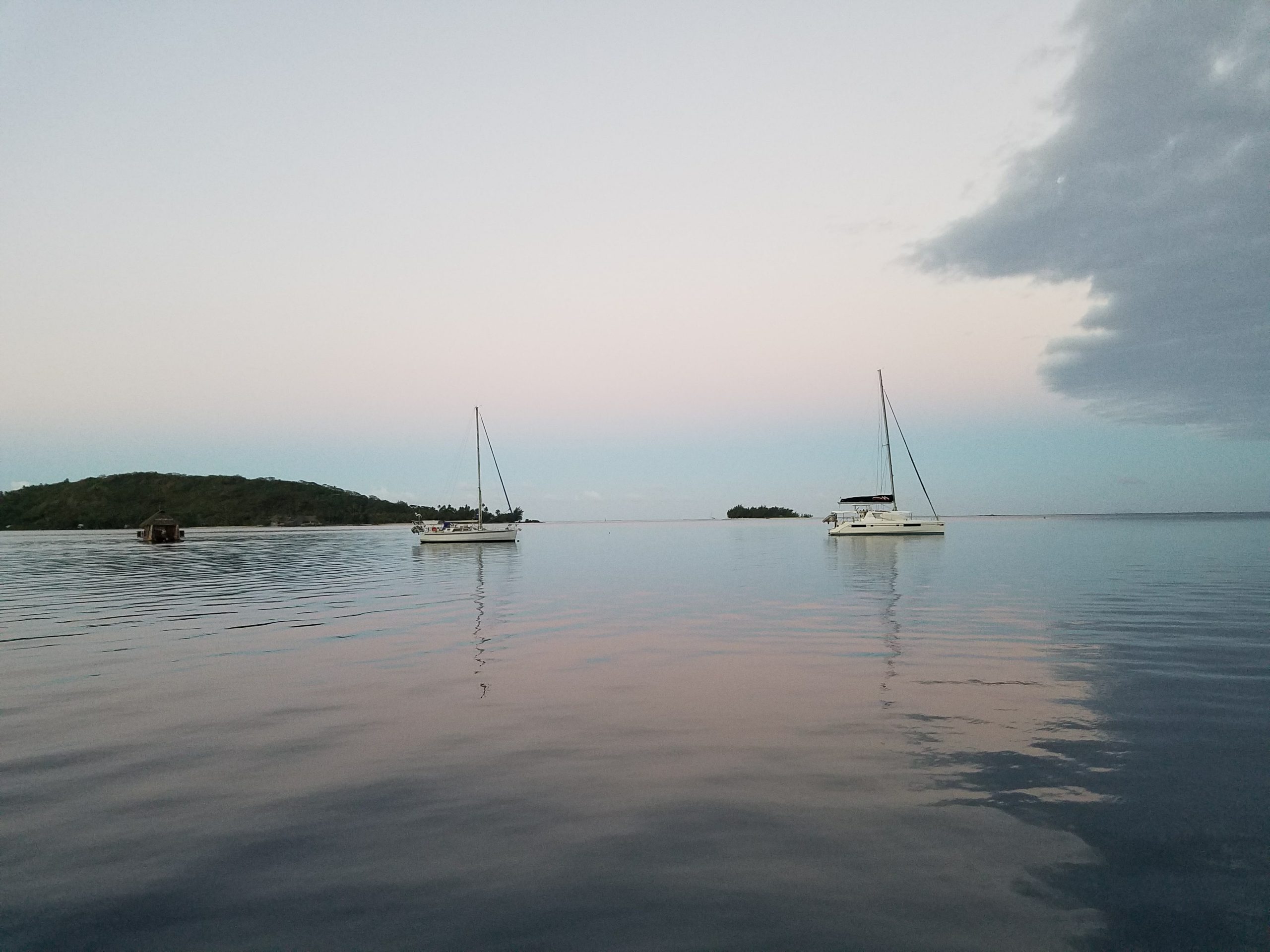 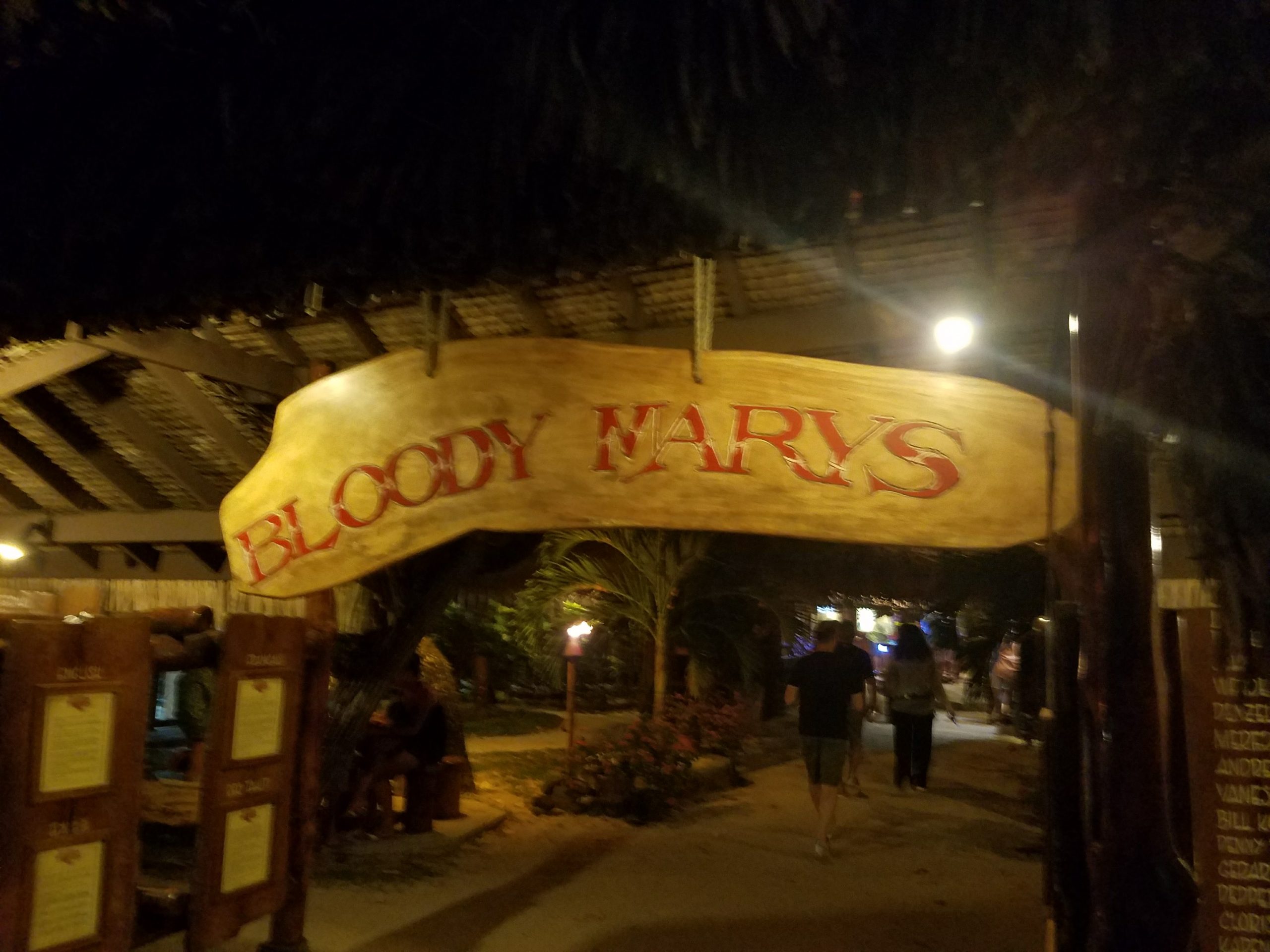 Tahiti's unofficial national dish is poisson cru – raw tuna marinated in lime juice and coconut milk. Another favourite local savoury dish is chicken cooked with local spinach and coconut milk. And if you get the chance to try Tahitian suckling pig, say yes! It's either rotisserie-roasted over an open fire or slow cooked in an ahi maa, an underground oven that's heated with hot coals. Either way, it's magnificent. 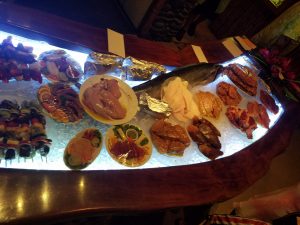 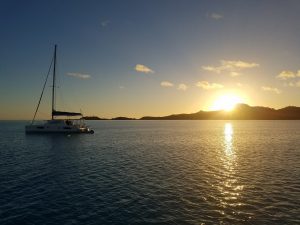 Sunset across the water before we head into town for dinner. 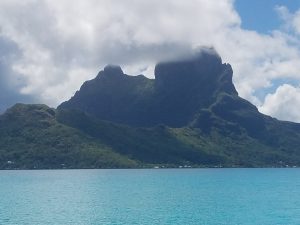