This is the first, of many times, you’ll be hearing from Rod and me on our Cracker Jack adventures. I was actually going to tell you how beautiful it is here at our first stop in the Bahamas, showing a few pictures and sharing the culture. But honestly, I wanted to keep this blog very real and share in living color what life is like on a cruising boat, our cruising boat. I do have a few pics to share, but also a few chuckles of life aboard Cracker Jack a 46’ Hylas Sailing Yacht during the first 14 days.

After 1.5 years of fixing, planning, training, more fixing and knowing exactly what the word BOAT stands for Bring Out Another Thousand…Cracker Jack slipped out of her dock lines and set sail for the wild blue yonder. Some would say hey you guys are “Living the Dream”, others would say “you guys are nuts”; I honestly think that Rod and I fall somewhere in between those two sayings after our first 14 days underway. 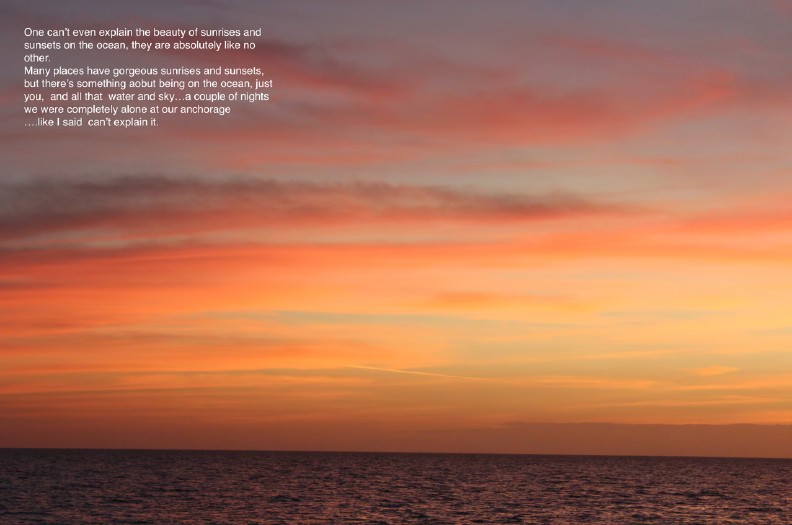 What’s probably the most amazing part of this story, is that when we take our friends and fellow sailors sailing with us (we are the caretakers on the trip) we are adamant about every ones’ safety, well-planned weather routing, complete comfort for our comrades, etc. However, when it was the two of us, we were so rarin’ to go a few things got overlooked and a little misconstrued. So things didn’t exactly go as planned, but are improving nonetheless…here are our top 5 oopsies for the last fortnight:

1. Pay attention to the travel planner on the program that you purchased and don’t say “I don’t think it’s right”! We ended up in Biscayne Bay the first night instead of Freeport, Bahamas after realizing that we weren’t able to get to Freeport in the daylight. We changed direction based on safety measures, but still, this could have been avoided.

2. We overestimated how long it would take us to do our night sale from Bimini to Old Bahama Bay in Freeport. It was the eve of January 1st and Cracker Jack was feeling frisky this night and decided she would go the fastest she has ever sailed. Cracker Jack sped off (in sailing terms anything over 5 knots is a “good speed”…OK you power boaters stop laughing) at nearly 10 knots per hour, we had estimated the trip at 6 knots so, as you can imagine, we were slightly early to the party in pitch black. Staying up all night is definitely not Rod’s favorite thing to do either. This sale should have taken us close to 13 hours, we got there in 8 and had to stay awake and off the rocks with Cracker Jack until Old Bahama Bay Marina opened up…island time mon…9am!

3. Stuff still goes very wrong when you are out on the ocean…we are dependent on a generator for power and so we were running the generator as we headed into Old Bahama Bay and all of a sudden the generator stops and we look at each other and the look of total panic prevails on both of our faces. We are miles away from our awesome “fix everything on a boat” friend Stuart Dodd so ultimately Rod is well aware that we have a HUGE issue. End result: Rod found a guy on the dock to drive him to the hardware store ($140 just for the ride…nothing is cheap in the islands…MON!); no parts but a welder did the job…so let’s hope that things hold until Cracker Jack heads in for a “planned service”.

4. As if the generator wasn’t anguishing enough, probably the biggest anxiety we had this week as far as mechanical issues go was when the engine stopped right outside of Foxtown, yes that’s right STOPPED, as we were in quite shallow water…so Mr. Boat Mechanic Rod kicks into gear and realizes that the electric fuel pump had burned out. This was only after we had no power and my sailing skills had to go into action with tacking back and forth across the bay trying to stay out of the shallows and damaging the boat even more.

5. Anchoring that doesn’t hold. Note to reader…the Bahama sailing routes are famous for the following:

a. Strong and variable winds
b. Extremely shallow waters
c. Ocean bottoms that will not allow an anchor to hold
d. Are we having fun yet???

Yuppers, we experienced all of these…but the anchor not holding is extremely annoying as you go from bay to bay or cove to cove and you know the winds are going to blow you back out to exactly where you don’t want to go. On the night of Sunday, January 6th, after four attempts to put our anchor down near Green Turtle Cay….one very unhappy and furious crew hooked their anchor on an abandoned radiator that allowed us to maintain a
great holding for two days before heading into Black Sound Bay where we were able to take a mooring ball and hang out in total comfort, the beauty of the island and able to explore at our leisure. 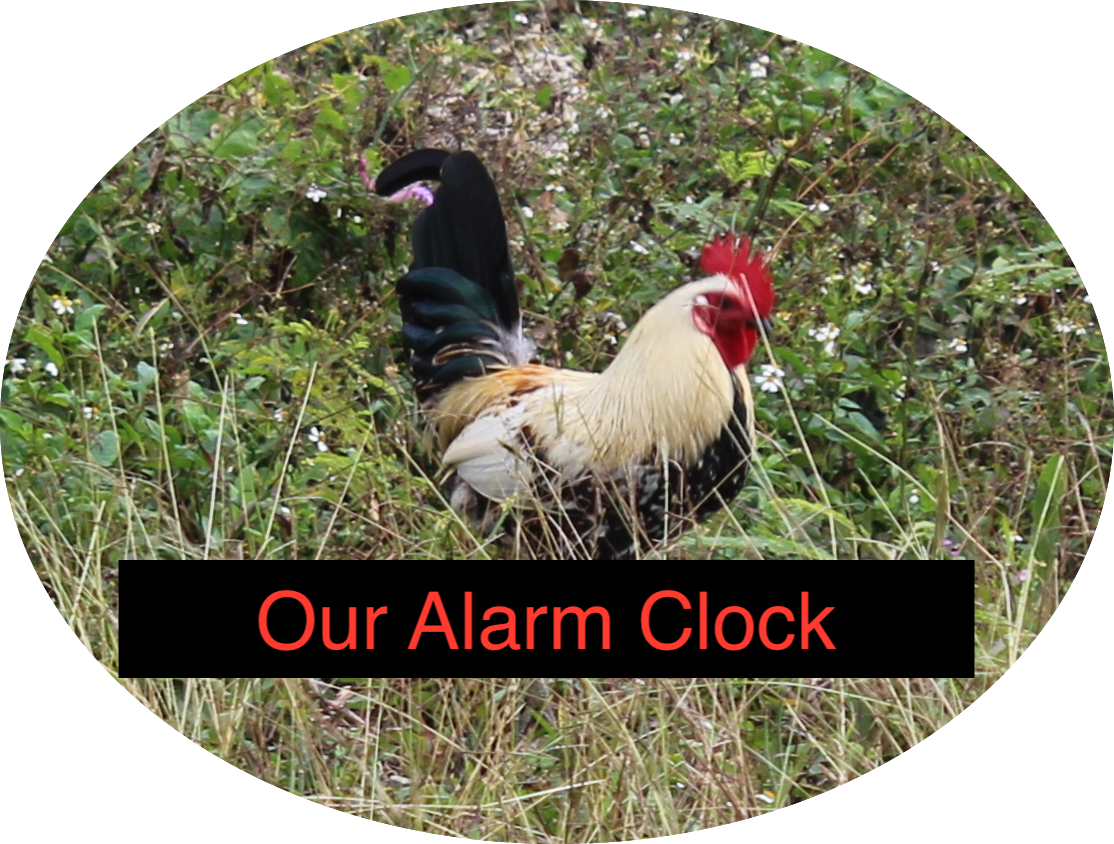 Some of the best things about sailing are learning by living, living things that textbooks simply can’t deliver…this week we learned that our alarm clock is a tribe of beautiful roosters; that a little boat called a Dory makes for a great work out…and every morning and night we see the most incredible sunrises and sunsets. All of this on one tiny island called Green Turtle Cay, population 400. 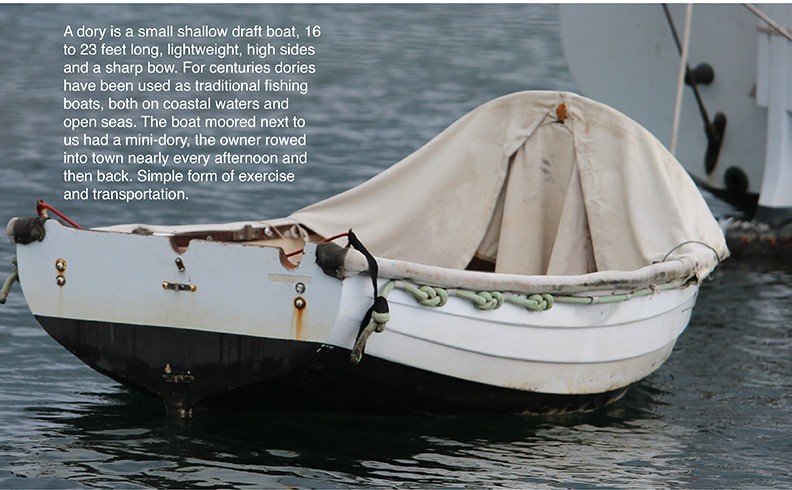